Everest Base Camp with Gokyo Trek, Also known as Everest
Circuit trek, is one of the most adventurous treks in the Everest Himalayas. It
follows the route via high pass of Cho La at 5,330 m into the Base Camp of
Mount Everest. A unique trek that goes through Lukla, Namche Bazaar and all the
way to Gokyo, Cho La Pass, Kala Patthar and Everest Base Camp.


Leading you to the home of the legendary Sherpa people,
based at the foothills of the highest peak in the world, Mt. Everest at 8,848
m, this trek follows the highly praised trekking route through the Dudh Koshi
to its source, the Gokyo Lake which is to the west of the Everest Base Camp,
giving you the benefit to summit Gokyo Peak (5,483 m) and offering a fantastic
panoramic view of Cho Oyo, Everest and Makalu.


Enjoy the breathtaking views of Everest including several
other similar peaks and explore the Buddhists monasteries located at the
world’s highest elevation. 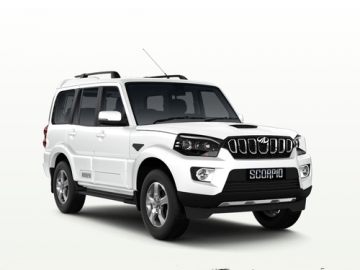 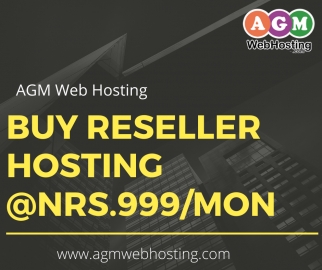 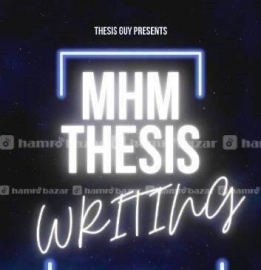 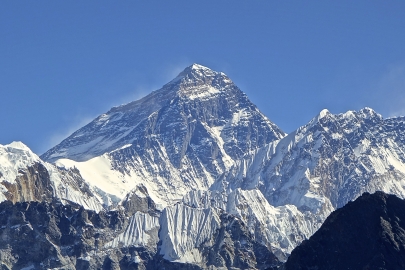 Everest Base Camp Trek in Nepal 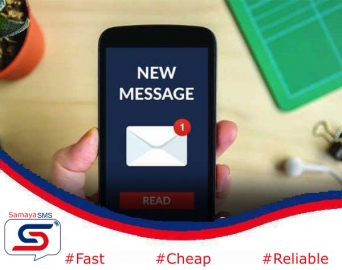 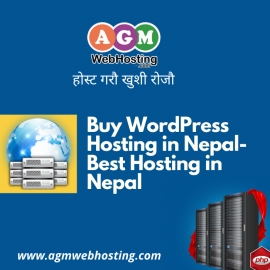 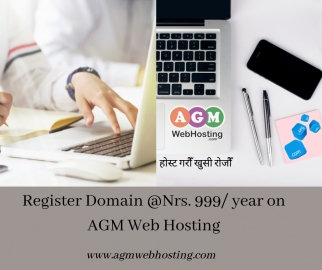