One of the off-beat treks in Nepal, Manaslu Tsum Valley Trek explores the foothills of Mt. Manaslu (8163m). The trip also offers a surreal outlook of the ancient Tsumba culture and glorious Tsum Valley. Also, the gleaming ranges of the Shringi Himalayas offer surreal scenery on the trek. Likewise, the Ganesh Himal (7422m) decorates the skyline as well. The trails stretch through monasteries like Mu Gompa and Rachen Gompa with ancient heritage. Finally, the immense biodiversity in the Manaslu Conservation Area is also another highlight of the trek.

Initially, the trip begins with your arrival in Kathmandu. Here, you can enjoy the Newar and Hindu art and culture at the world heritage sites across the capital. Then, you drive west along the Trishuli River to reach Soti Khola. From here, you officially start the trek and ascend across the Budhi Gandaki River. The trail passes Machha Khola and reaches Jagat. Further, the trail enters Tsum Valley and reaches Chumling. Then, the Siyar River keeps you company while heading east. The views of the Ganesh Himal (7422m) will grant mesmerizing views on the way to Chhokang Paro. This village is yet another cultural stop on the trek before heading towards Nile village. En route, you also visit the ancient Milarepa Cave which is a big religious landmark.

Then, the trek heads to Mu Gompa which is one of the biggest monasteries in the Tsum Valley. It is also the highest point on the trek and is located near to the Tibetan border. After exploring Mu village and the monastery, the return trek begins as you head to Rachen Gompa. This monastery is a local nunnery and is also a school to numerous young monks. Next, you trek back to Chumling and exit the Tsum Valley to settle at Philim. Then, the trail descends to the natural hot springs of Tatopani. Finally, you head back to Soti Khola and drive to Kathmandu.

It is a moderately difficult trek and offers plenty of challenging trails. Also, the spring and autumn seasons are the ideal time for the trek.

At Himalayan Adventure Treks & Tours, we have a wide variety of services for our clients. Likewise, we also have a great team of a skilled and experienced team to serve you. 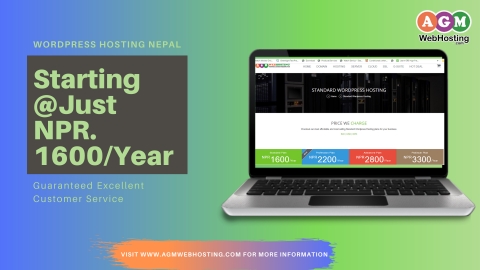 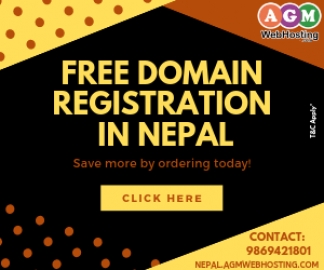 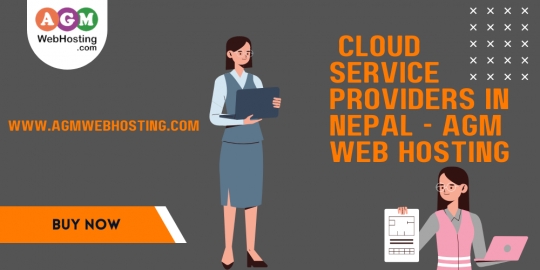 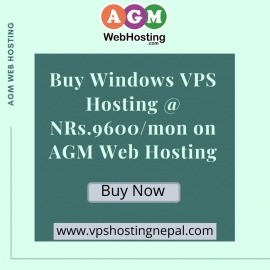 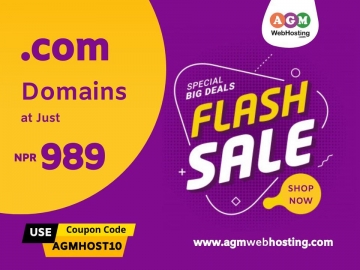 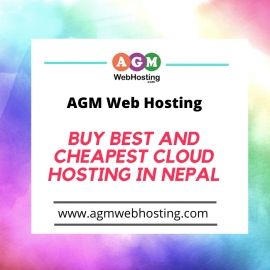 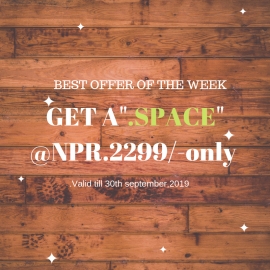 Don’t miss the chance to hire a Virtual Web Designer for only $7!